The highest paid stars at the tournament in Brazil.

The 2014 World Cup in Brazil has already taken some twists and turns, with reigning champions Spain having been eliminated after just two games.

Yet beyond the excitement on the pitch is the certain concern of who is the highest paid player at the tournament – so here is the top 10, with statistics courtesy of Forbes. 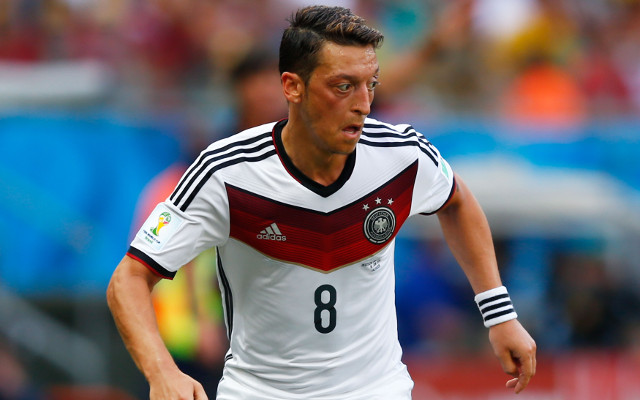 The Gunners’ club record signing arrived at the Emirates Stadium last summer in a £42.4m move from Real Madrid and is playing for one of the favourites at the competition in the Germans.