Chelsea cruised to their first Premier League title with ease last season – despite a plethora of unconvincing performances – but with their rivals having strengthened over the summer, can Jose Mourinho mastermind the Blues to triumph once more?

The English champions’ Portuguese manager has expressed immense confidence in the current crop of players that were key to their success in the previous campaign in engaging in minimal activity in this summer’s transfer window. Whether this is a gamble or an act to be admired will quickly become apparent.

Eyebrows were certainly raised when Mourinho opted to sign Falcao on a season-long loan after his dismal campaign at Old Trafford. As when Fernando Torres arrived and was presented the No.9 shirt, there is plenty of optimism from the Blues faithful – with supporters even going so far as to label him world-class upon his first appearance in pre-season.

This signing, however, really could go either way. 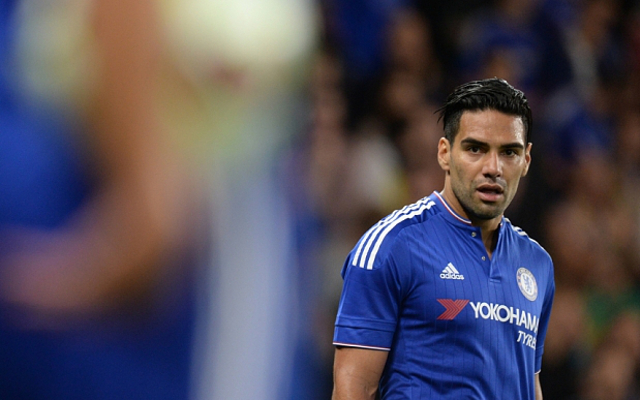 Begovic, meanwhile, is unlikely to feature often. Thibaut Courtois, 23, looks to be Chelsea’s long-term goalkeeper and Begovic, despite being handed the No.1 jersey, is certainly no first-choice stopper at the Bridge.

The issue with Chelsea continues to be their treatment of young talent struggling to make a mark on the senior team. The majority of those heading out of west London are sealing temporary deals away from the club. This has to change.

It’s challenging to assess Chelsea’s business over the past few months as either good or bad. All those involved in football so often bemoan the heavy spending of the top four; criticising the title contenders for buying their way to success.

Yet Mourinho is giving off the impression that he wishes not to spend his way to the top, and wants to nurture the talent already at Stamford Bridge – which should be respected.

Chelsea have been in miserable form over the summer.

They beat Paris Saint-Germain and Barcelona on penalties, but lost to Major League Soccer side New York Red Bulls, Arsenal in the Community Shield and Fiorentina in their final clash of pre-season.

So the Blues didn’t record a single victory in 90 minutes of play.

The good news for the club’s supporters is that Chelsea don’t often enjoy a success-filled summer, and their form over the past few weeks shouldn’t be taken into too much consideration.