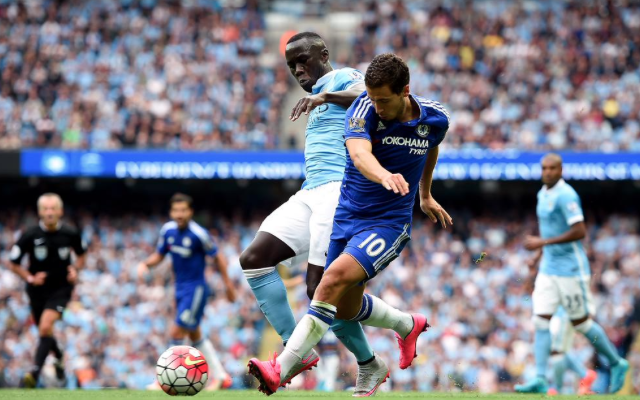 Got little support patrolling the middle of the park. The Serbian is a brilliant player, but cannot handle Yaya Toure and David Silva on his own. The Spaniard got in behind him on several occasions.

The pace of the game was too fast for the Spaniard, who could not get around the spacious Etihad Stadium pitch nor influence Chelsea’s attacks in any sort of positive fashion. One of his worst games.

Mourinho made an error by playing Ramires down right when he should have sat alongside Matic to ease the defensive burden on Fabregas. The Brazilian had a goal disallowed for a marginal offside, although it took him a while to realise it as he continued celebrating while City launched a counter-attack.

The Belgian could not drag Chelsea back into the game as he was starved of the ball for long periods. Had his side’s best chance of the game, but shot straight at the legs of City goalkeeper Joe Hart.

Probably Chelsea’s best outfield player, although that is not a great compliment. The Brazilian had a few bright moments and made one superb defensive intervention to deny Silva in first-half stoppage time when, ironically, the Blues were down to nine men due to injuries to Cahill and Diego Costa.