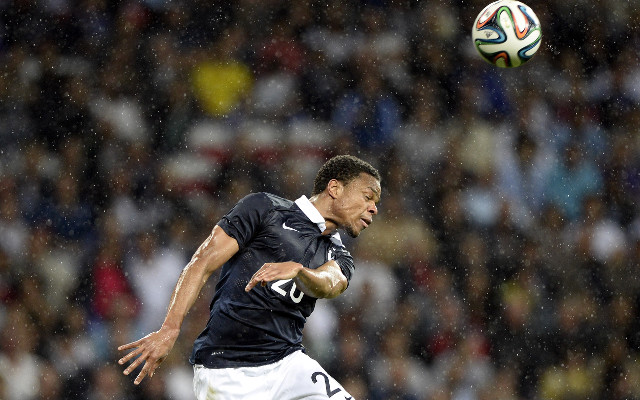 Chelsea striker Loic Remy admits he is still unsure as to why his proposed move to Liverpoool broke down earlier this summer, according to the Daily Star.

The Frenchman was widely expected to move to the Reds from Queens Park Rangers, before reports emerged that he’d failed a medical at Anfield.

“I did not understand myself. A problem during the medical examination? I do not know. They put it, that must be it,” he said.