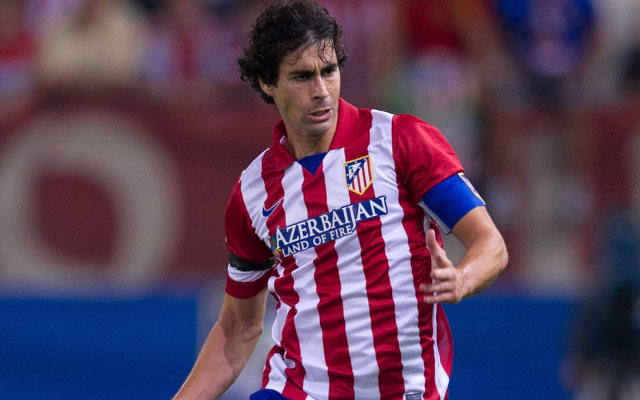 Former Chelsea midfielder Tiago has revealed that he turned down the chance to re-join his old club this summer, according to Sky Sports.

The 33-year-old, currently of Atletico Madrid, has impressed for Diego Simeone’s side in recent times, becoming a key part of the team that won La Liga and reached the Champions League final last season.

“At the end of last season, I received a great offer (from Chelsea) and it made me think about making a change,” he revealed.

“But I realised that the most important thing was to feel important at a club. I spoke to Cholo (Diego Simeone) and he told me he wanted me in the squad in the next training session. From then, I could only think of rejoining Atletico and wearing this shirt again.”