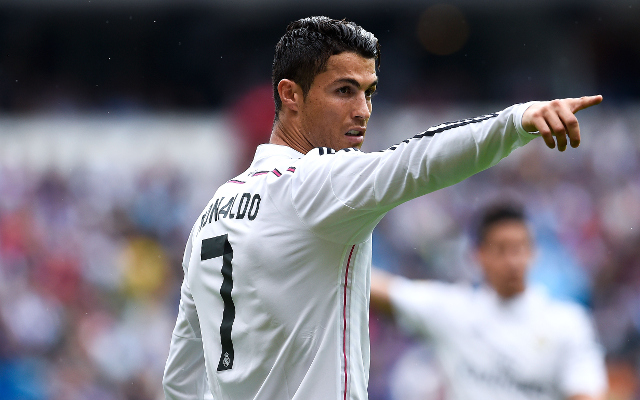 Chelsea manager Jose Mourinho has held unofficial talks with Real Madrid star Cristiano Ronaldo in an attempt to lure him to Stamford Bridge, according to CaughtOffside.

The Portuguese international is being strongly linked with a big-money return to Manchester United next summer, but Mourinho is secretly keen on a reunion with his former player, according to club sources.

Still, it remains to be seen if Ronaldo would play for another English club after recently expressing an interest in returning to Old Trafford at some point in his career.