A roundup of today’s Chelsea news and transfer gossip. 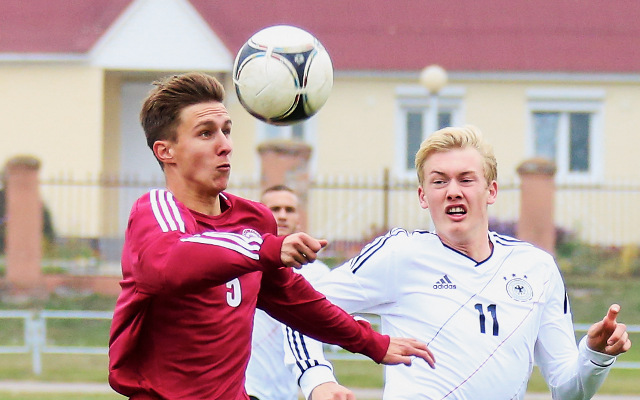 Chelsea and Liverpool are both said to be keen on signing highly-promising Bayer Leverkusen youngster Julian Brandt, according to the Daily Mirror.

The 18-year-old is widely regarded as one of the most exciting prospects in German football at the moment, and has caught the attention of big clubs in the past.

Chelsea could look to bring him in in the near future as they look to build for the future, though they will no doubt face plenty of competition for his signature.