All of Thursday’s Blues news and transfer rumours…

Another busy day of news for Chelsea, despite the international break being in full swing. 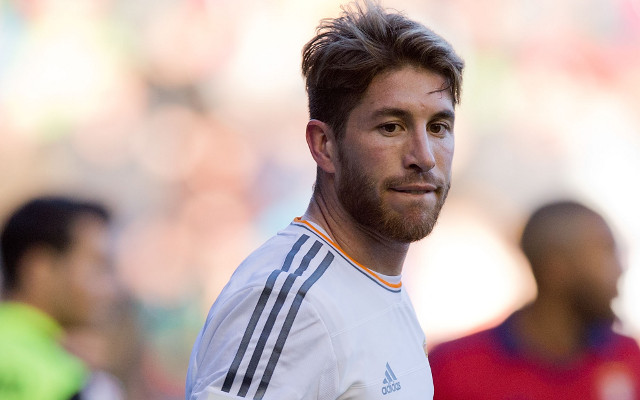 Spain captain Sergio Ramos has questioned the injuries sustained by Chelsea pair Cesc Fabregas and Diego Costa ahead of his side’s international fixtures against Belarus and Germany.

While taking care not to accuse anyone of anything, the Real Madrid player told the media he “would like the players to show the same commitment to the national team as they do to their club.”

In the last international break both of the Chelsea pair played, and Costa picked up an injury which kept him out for four games.