Chelsea midfielder Oriol Romeu is finally set to quit the club and will join Southampton on Wednesday as he undergoes a medical with the club.

According to Sky Sports, the Spaniard is having a medical on the south coast after a fee was agreed between the two clubs.

It is also reported that the confirmation of a permanent deal is expected to be announced later today, with the 23-year-old finally drawing his time at Stamford Bridge to a close.

Romeu has struggled to break into the set-up at Chelsea, spending loan spells at Valencia and Stuttgart over the last two years in a bid to prove his worth.

However, it appears as though boss Jose Mourinho doesn’t see a future for him at the club, and Ronald Koeman will now look to make the most of that decision at St. Mary’s.

The Premier League champions signed the midfielder in a £5m deal from Barcelona back 2011, but a knee ligament injury ruined his chances of staying in the side after initially impressing under Andre Villas Boas. 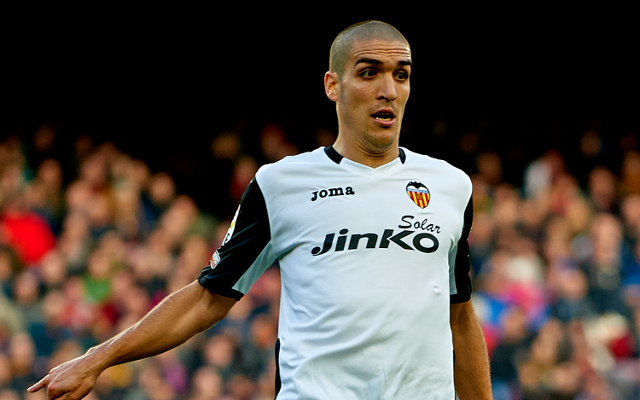 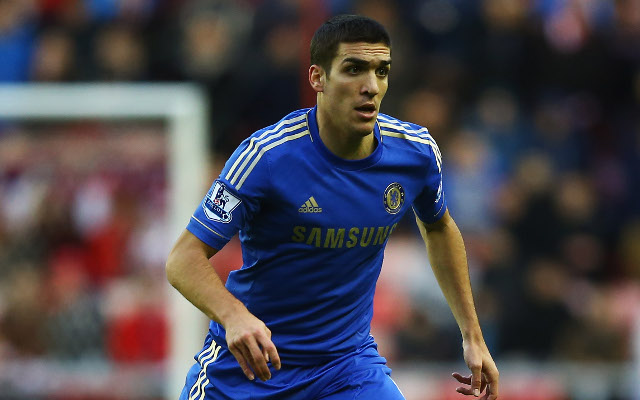