Alexis Sanchez, Harry Kane, Eden Hazard and Philippe Coutinho – these guys have been the stars of this season’s Premier League.

However, we are going to look at the other end of the spectrum now, as we check out top ten Premier League flops of 2014/15, according to CaughtOffside… 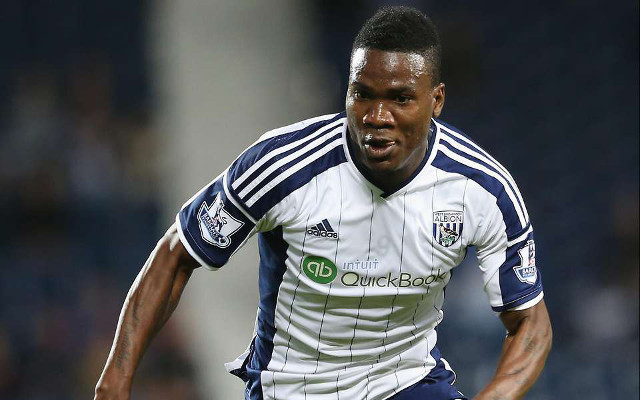 He’s improved after an awful start in England, but not enough. Tony Pulis tried to get rid in January. No serious buyers came forward.