Chelsea forward Izzy Brown has suggested that he is ready to be recalled to Stamford Bridge in January if the club needs him.

The youngster is currently with Vitesse Arnhem, but although he is expected to remain with the Dutch outfit until the end of the season, he is prepared in the event that he needs to return to London.

“It seems that I will stay here for a full year, but Chelsea can recall me in January and Vitesse can also send me back,” he told Voetbal International.

Diego Costa is continuing to struggle to find the back of the net, with Vicente Del Bosque giving the Spanish international a vote of confidence after firing another blank for La Roja last week.

Meanwhile, Jose Mourinho also has summer recruit Radamel Falcao at his disposal along with Loic Remy, but it appears as though Brown is ready to step up and fill a void if required.

Chelsea have endured a difficult start to the season, and it is perhaps more of a defensive issue that needs to be resolved rather than Mourinho bringing in another forward. 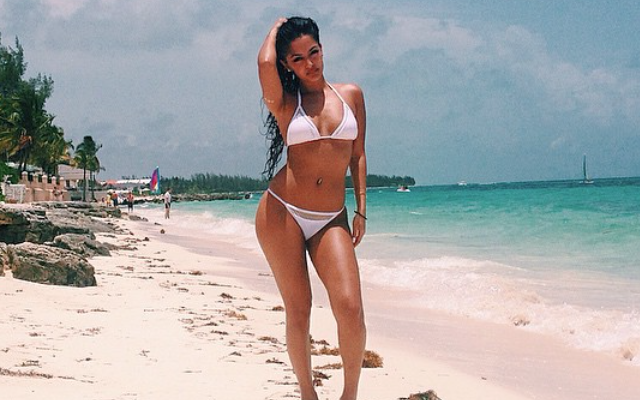