Thiago Motta has revealed that he has told Paris Saint-Germain of his wish to leave this summer.

The Italian midfielder has been linked with Chelsea and Arsenal, but is believed to favour a move to Atletico Madrid who too have shown an interest.

He still has one year left on his contract in the French capital and remains an important player for Laurent Blanc, making 25 starts in PSG’s Ligue 1 triumph last season.

“The club knows my will is to leave,” he told L’Equipe after playing in the penalty-shootout defeat to Chelsea on Sunday morning. “We have talked, we continue to talk.

“In the end, it will be Nasser Al-Khelaifi who will decide my future. I play on, but it is important I am honest and sincere. My will is to leave.”

The 32-year-old joined from Inter Milan in January 2012 and has helped them to three successive domestic titles, as well as last year’s Coupe de France. 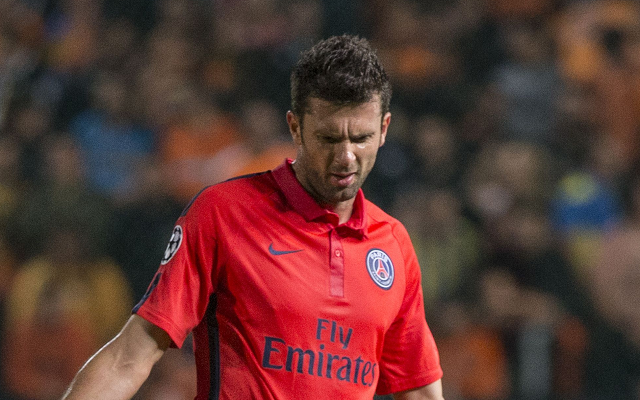 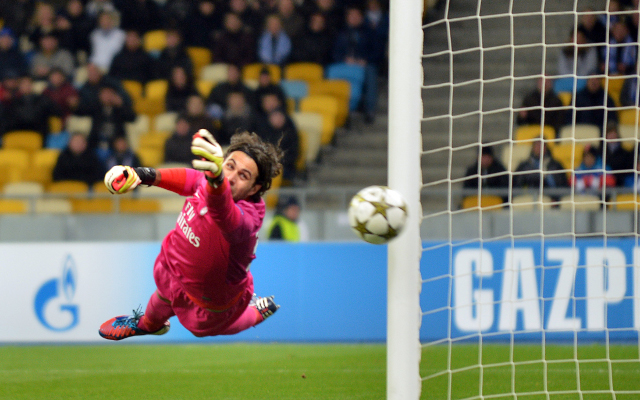 Tottenham transfer news: Spurs back in for Italian star as they fear losing key player to Man United