The player with the most strikes for their side represents their team.

As the 2013/14 Premier League season draws to a close it looks like being the most exciting in years with the title race and battle to avoid relegation still very open.

There have also been some superb individual performances, so fanatix has decided to determine what the table would look like if club’s were judged solely on their top-scorer in the league. 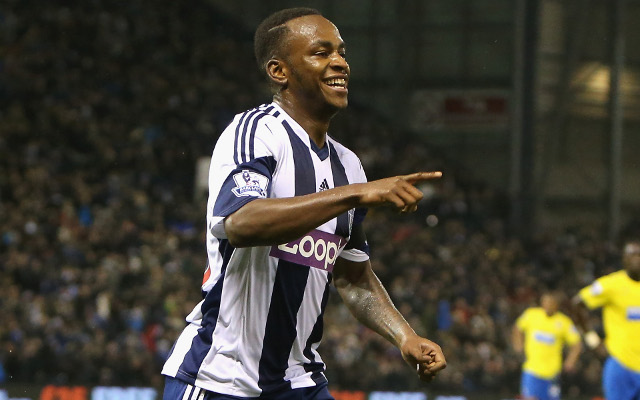 There was a lot of hype surrounding this youngster when he scored the winner against Manchester United at Old Trafford – but unfortunately that was as good as it got. 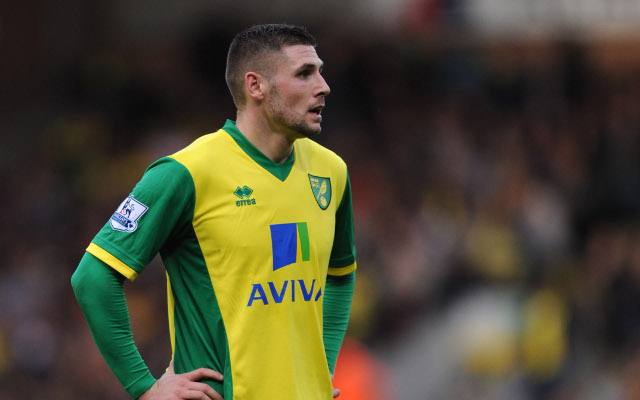 In Hooper’s defence he has been the best of a trio of striking failures at Carrow Road that also includes Ricky van Wolfswinkel and Johan Elmander, but six strikes is still not good enough.