The Ohio State Buckeyes will look to improve to 10-1 and stay at the front of the Big Ten title race as they take on the Indiana Hoosiers.

No. 6 Ohio State achieved their second win in a row against a ranked team, and they are primed to return to the Big Ten championship game.

The Buckeyes still have only one loss, and they are in contention for a playoff spot. They will take on Indiana, who is still seeking a win in conference play.

Quarterback J.T. Barrett threw 200 yards against No. 25 Minnesota with three touchdown passes, and he added 189 yards and a touchdown to make himself an even more legitimate Heisman Trophy candidate.

Meanwhile, the Hoosiers fell to 3-7 with their fifth consecutive loss, and they are now 0-6 in Big Ten games. Running back Tevin Coleman had an incredible performance that nearly matched up with Melvin Gordon’s as he ran for 307 yards and a touchdown on 32 carries.

Coleman would be a Heisman candidate if it were not for him being on a losing team, but quarterback Zander Diamont has struggled mightily this season.

The Hoosiers will have an even tougher matchup against the Buckeyes, and they will be forced to pass assuming the Buckeyes take an early lead. This will take out their only reliable weapon. 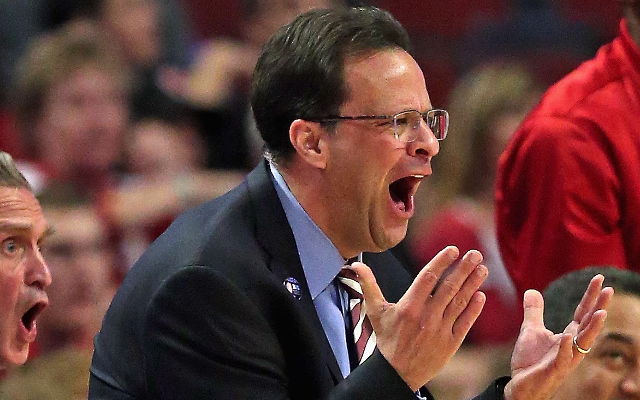