Celtic suffered a 3-1 defeat to Molde on Thursday night in the Europa League with Mohamed Elyounoussi bagging the third to leave Ronny Deila’s men bottom of Group A after three games.

While the conditions didn’t help the visitors at all, Dedryck Boyata’s misplaced pass allowed the hosts to take the lead and they didn’t look back from there aside from a moment of hope for Celtic when Kris Commons reduced their deficit.

However, with Ole Gunnar Solsjkaer returning to the club, the Norwegian outfit now sit top of the table with seven points from their opening three games with Fenerbahce in second place after their win over Ajax.

With Celtic hosting Molde next, Deila will know the important of the encounter in terms of getting back into contention for qualifying for the knockout stages of the tournament, but he will also have to deal with the fallout from Commons’ furious reaction to being substituted.

The Celtic boss insisted that his behaviour was unacceptable and disrespectful, as reported by the BBC, and so it remains to be seen whether or not the midfielder faces disciplinary action. 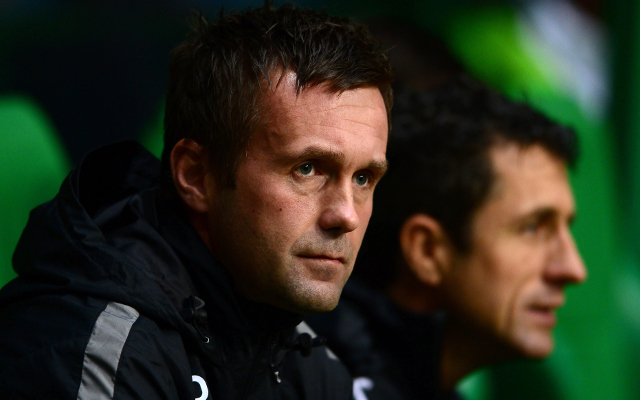