Hopes that Calvin Johnson will be passed fit to take his place in the Detroit Lions side for week six of the NFL season are growing by the minutes.

Reports suggest the superstar wide receiver he is undergoing warm-up drills and a fitness test and it looking good to at least help his side on third down and red-zone chances.

From reading @davebirkett and others on Megatron pre game (no brace, going through routes with Stafford), sounds really positive for playing

Lions head into today believing Calvin Johnson will be available for limited duty vs Browns, pending pre-game workout. (via @mortreport)

If Johnson is able to play it would be a huge boost for the 3-2 Lions as they battle the Cleveland Browns, who are also 3-2 after week five, with the game being played at FirstEnergy Stadium. 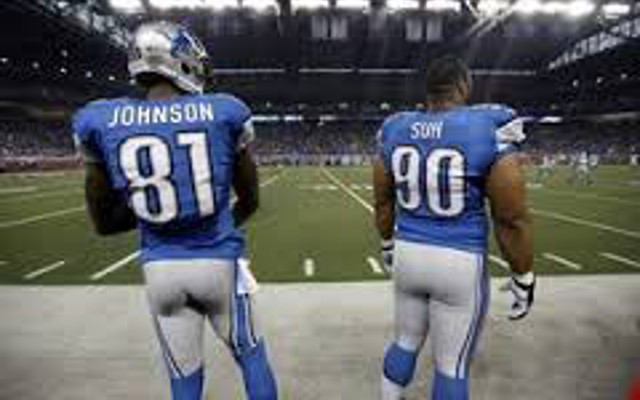 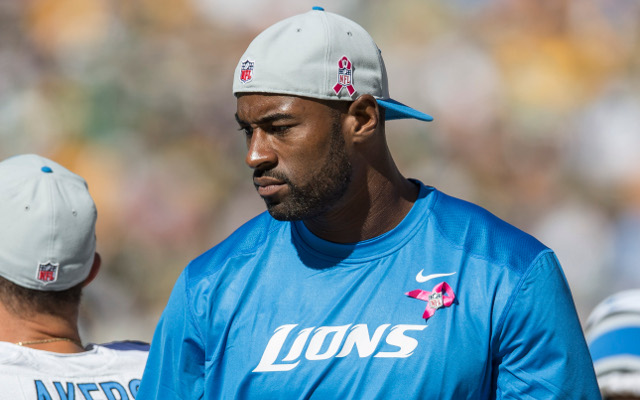 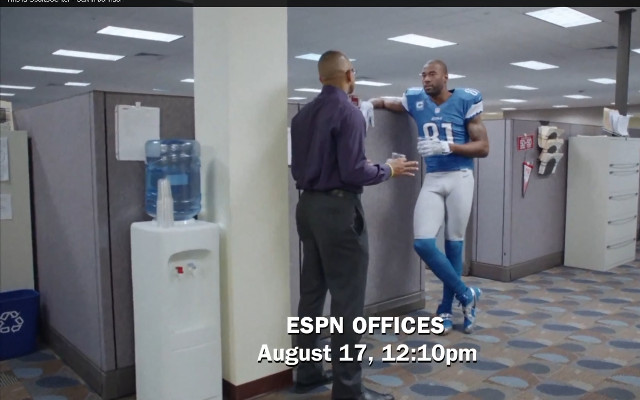 (Video) Calvin Johnson stars in the latest This is SportsCenter commercial