The Times today announced their 30 richest sports stars of 2014 in its print version, which included 15 footballers.

Legendary stars from their past decade all feature, along with some surprise names…

The Irishman was once regarded as one of the most exciting wingers in the country while at Blackburn and Chelsea, but he’s now considering a move to either Australia or the USA after relegation with Fulham. 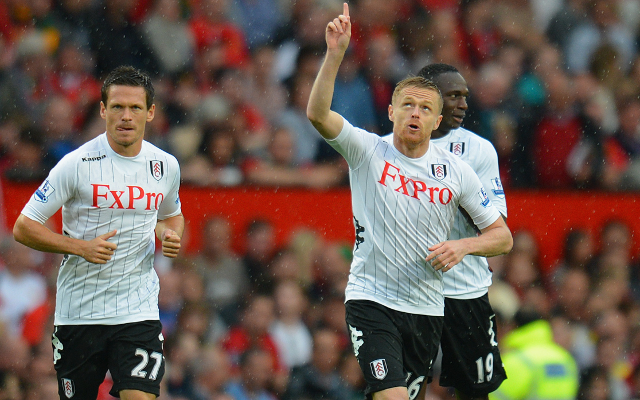