Ricky Hatton has a word of warning for his old friend Oscar De La Hoya, with the 42-year-old seriously considering a comeback despite having not fought since 2008.

De La Hoya retired on his stool after eight rounds of a one-sided beating from Manny Pacquiao in his last outing, but talk has surfaced in recent months that he wants to return to the ring.

The legendary six-division champion isn’t even considering an easy first fight back either, with either Floyd Mayweather or Gennady Golovkin likely to be his opponent if he indeed decides to make a comeback.

Hatton made a comeback of his own in 2012 which ended in defeat to Vyacheslav Senchenko after a ninth-round stoppage in Manchester, and while he understands the desire to return, he doesn’t think it’s a good idea for the ‘Golden Boy’.

“Am I surprised? Yes and no. It never surprises me when a boxer wants to make a comeback. When a fighter had so much success like Oscar did, the hardest thing is to let go,” he told Sky Sports.

“Do I think it’s the right decision? No, I have to say I don’t. Needless to say, I wish him all the very best but he’s 42. It’s just so hard to finally say goodbye to the sport.

“I felt like I had to come back because I’d let so many people down. I don’t know whether Oscar feels the same.”

The Brit urged De La Hoya to not face Golovkin in particular given that the step up to middleweight to face the ferocious knock-out artist represents a bigger risk of getting hurt.

However, it remains the American’s decision on what he wants to do moving forward and his latest suggestions are all pointing towards getting back into the ring regardless of those passionately advising him against it.

Meanwhile, Mayweather has insisted that he will retire after his last bout on September 12, and while the unbeaten star has suggested that he will face either Karim Mayfield or Andre Berto, a rematch with De La Hoya could be an appealing way to go out of the sport. 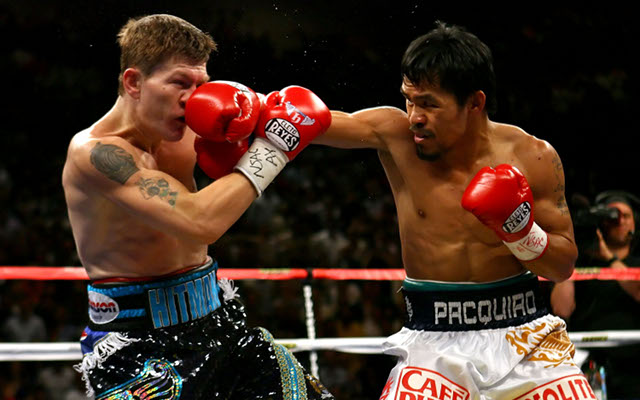 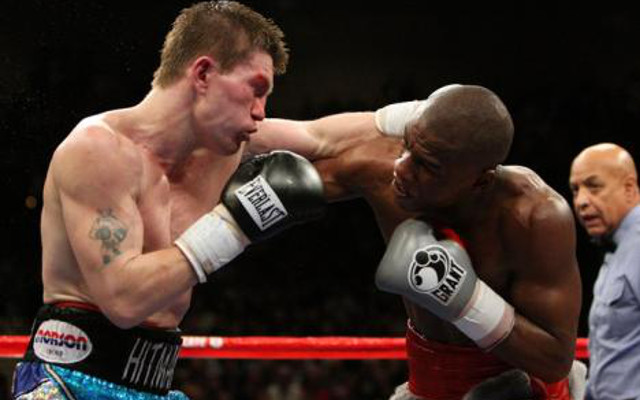 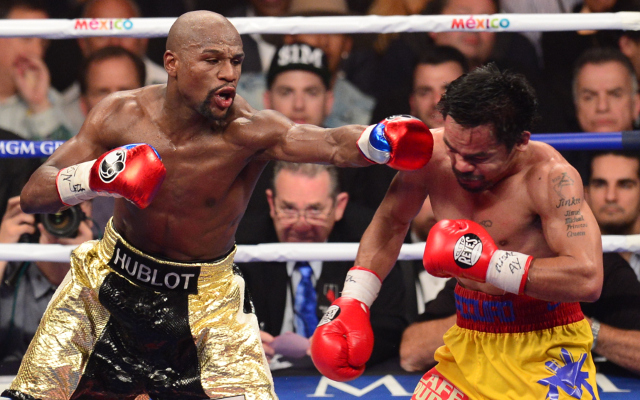