Record streak ends at a staggering 820 for the Red Sox.

For 820 consecutive games, the announcement around Fenway Park during a Boston Red Sox game has thanked the crowd in attendance for yet another sell-out.

However, on Wednesday night against the Baltimore Orioles no such announcement was made, instead a notice on the scoreboard lit up to signal the end.

The record streak consisted of 794 regular-season games as well as 26 in the post season, making both the longest records in major professional sports.

The streak began in May 2003 and breaks the record set by the Portland Trail Blazers between 1977 and 1995 with 814, with the capacity at Fenway Park stretching to 37,492 for night games.

The previous longest streak in MLB history was set by the Cleveland Indians with 455 back in 1995 to 2001.

However, the record was met with a significant amount of ridicule last season, with the ballpark seemingly not full on several nights of baseball action. However, the team deemed the level of ticket sales satisfied the sell-out criteria as opposed to actual seats filled with tickets distributed to charities and other organisations.

According to the Red Sox, the club averaged 36,605 tickets sold per game, and principal owner John W. Henry was delighted with the level of support they have received over the years which included World Series triumphs in 2004 and 2007.

“The streak is a reflection of a phenomenal period of baseball in Boston and of America’s greatest ballpark,” he said as reported by USA Today.

“As we close the book on this incredible era, we look forward to another with a renewed certainty that the next couple of generations of Red Sox fans will also be enjoying baseball at the ever magical Fenway Park,” he concluded. 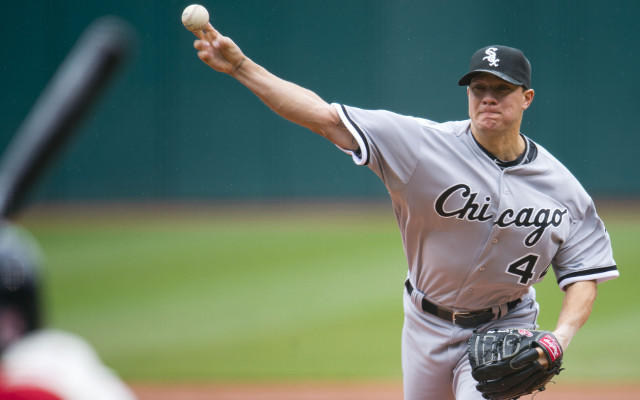 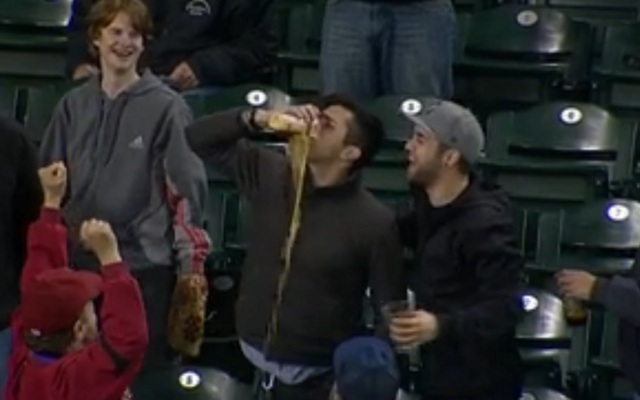