There are just two Premier League games to keep you entertained before the weekend, with Liverpool travelling to Hull City on Tuesday evening, before Chelsea visit Leicester City 24 hours later.

Liverpool’s season is over – forget those pipe dreams about catching Manchester United and sneaking into fourth. Fifth or seventh? It doesn’t matter. The Reds – as Saturday’s lifeless 0-0 draw at West Bromwich Albion showed – have already shutdown as far as 2014-15 goes.

Conversely, Hull’s campaign is just getting started. The Tigers, who won for the first time in seven games on Saturday, have five matches to retain their Premier League status.

Liverpool – as one would expect – have a decent historic head-to-head record against Hull, but the Reds have failed to beat the South Yorkshire side in four of their past seven meetings.

I fancy Hull to frustrate Liverpool again. Steve Bruce’s men will be more motivated and their weekend win at Crystal Palace has given them the momentum which could well inspire them to another three points.

SEE ALSO: Ten hot pictures of Michelle Keegan – FHM’s sexiest woman in the world 2015 and the hottest football fan ever 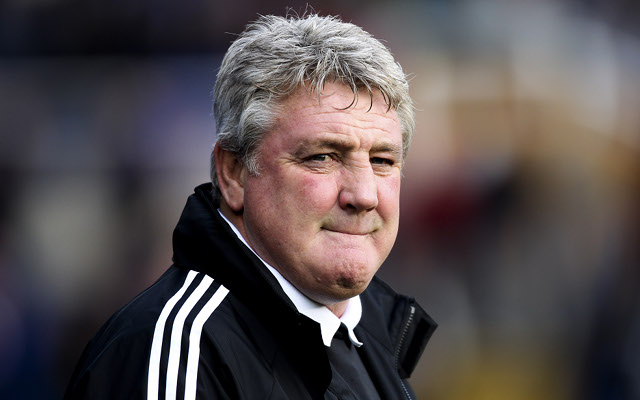 Chelsea were “boring, boring” in Sunday’s 0-0 at Arsenal, but that’s because they were desperate to avoid defeat to one of their major rivals – party to deny the Gunners a sniff of a title charge and party to maintain Jose Mourinho’s incredible record against Arsene Wenger.

At Leicester, the Blues should relax and go out silence their critics. They have nothing to lose. Leicester will also have a good go – as well they should, having won their last four Premier League matches.

However, the Foxes’ bubble is going to burst. I can see them over-committing in attack and getting mauled on the break.

Chelsea have won their last seven games against Leicester, scoring 22 goals in the process.