Ahmed was the leading wicket-taker in the Sheffield Shield last season, with his performances earning him a place in the Australian squad for the upcoming tours of the West Indies and England.

The 33-year-old has already represented Australia in three one-day and two T20 internationals, with his last appearance coming against England in September 2013.

Ahmed said he was impressed with the squad the Thunder had so far assembled and was looking forward to the 2015/16 season.

“I have been very impressed with the direction that the Thunder has been heading in over the last two seasons,” Ahmed said in a club statement.

“They are assembling an impressive squad and I am looking forward to helping Paddy Upton and the team build on the momentum created during BBL04.”

Thunder general manager Nick Cummins said the leg-spinner was a much-needed addition to the squad.

“At the end of BBL04 Paddy Upton and Mike Hussey identified leg spin as an area that we needed to strengthen our bowling stocks,” Cummins said.

“We believe that Fawad is the premier leggie in Australia, a claim supported by his excellent domestic season and selection for the West Indies and Ashes Tours, and we didn’t hesitate to pounce when he came out of contract at the Renegades.”

He starred in the final against Western Australia, producing figures of 8 for 89. 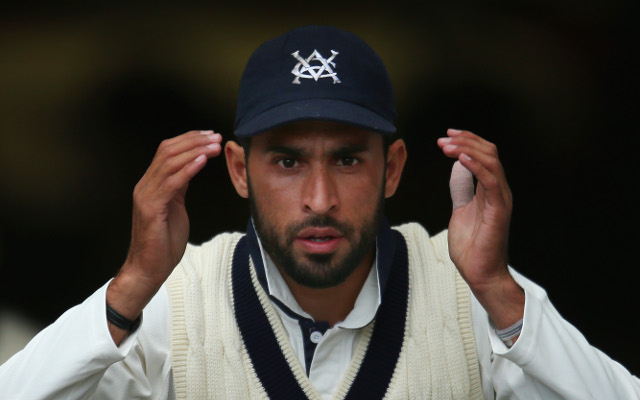