Sangakkara, widely regarded as one of the best batsman ever, has played 130 Tests, 404 one day internationals and 56 Twenty20 internationals for Sri Lanka.

The veteran said he was excited to be joining the Tasmanian club for the next two BBL seasons.

“The Big Bash League is a fun, exciting and family friendly league with a very high quality of cricket. There are so many great players involved and I am really looking forward to the challenge,” Sangakkara said in a club statement.

“I have always loved Hobart when visiting with the Sri Lankan team, the people are friendly, the scenery is beautiful and I am looking forward to spending more time there and getting to see more of it.

“I can’t wait to play in front of a packed out Blundstone Arena, with everyone wearing purple and cheering for the Hurricanes. I’ve heard the Hobart fans are the best in the league.

“In speaking with Wrighty, it sounds like we are putting together a really exciting list for this year and I can’t wait to get into the season,” Sangakkara said.

Wright said the capture of the 37-year-old was not only big for Hurricanes, but the competition itself.

“Kumar’s signing is not only huge for the Hobart Hurricanes but for the Big Bash League overall. There is no doubt that this is a really exciting signing for BBL 05,” Wright said.

“Kumar is not only an extremely talented batsman but also a leader which is also fantastic.

“With both Darren Sammy and Kumar joining our club and also many local favourites our Members and fans will be in for a treat.” 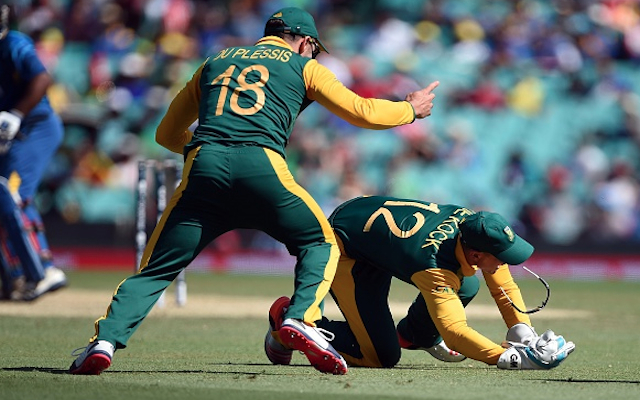