The finest coaches on the planet under the age of 45.

With David Moyes struggling at Manchester United there are a host of young managers that are being linked with the Scot’s job at Old Trafford.

After much deliberation here at fanatix we decided that ‘young’ in reference to a head coach at a club was defined as being under the age of 45-years-old.

So here are the top 10 currently managing in world football that fit that bracket. 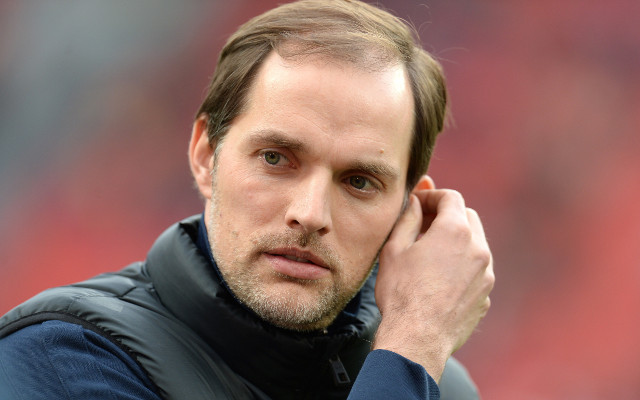 When Jurgen Klopp was snapped up by Borussia Dortmund there was a huge hole to fill at Mainz, but they managed to find someone equally as charismatic in Tuchel.

After having his playing career cruelly shortened due to injury the German has made it his mission to promote smaller clubs in the Bundesliga and when first taking charge at the Coface Arena led the team to seven wins from seven – including an away victory against Bayern Munich.