Following Liverpool’s crucial 1-2 victory away at West Ham, Brendan Rodgers’ side have now won nine Premier League matches on the bounce. With five more, they’ll win the title, and earn the joint record for the most consecutive matches won.

The current Liverpool side are on course to break the record for the number of matches won in the top flight on the trot! In order to achieve it though, they’ll have to beat Manchester City and Chelsea at Anfield! 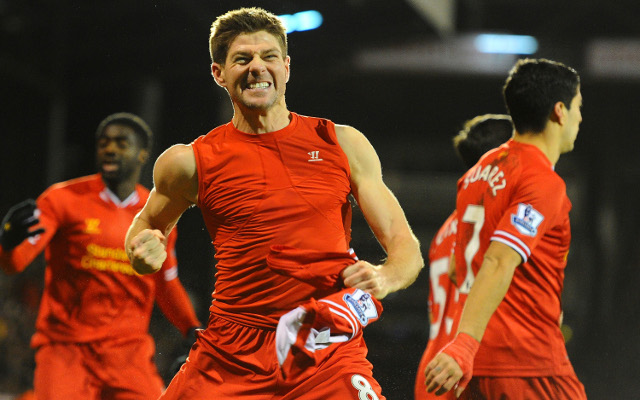