Chelsea have been the best club in London in the last 23 years, winning four Premier League titles – one more than Arsenal. The Blues have also been known to splurge on high-profile players, making some of the best signings in the league. Here we look at the top 10 best Chelsea transfers ever, according to the Daily Mail.

10. Ruud Gullit
Gullit was a surprise addition to Stamford Bridge on a free transfer in 1995, but became one of the best signings in the club’s history. The former world footballer of the year stunned the crowds and made a huge turn in a events with bringing success to the club, especially after he switched from defence to midfield.

With the addition of Guilt, there was an attraction of European soccer stars, and none other more important than Zola. The Italian was a £4.5m steal from Parma in 1996. In 229 appearances for the club, he tallied 59 goals. 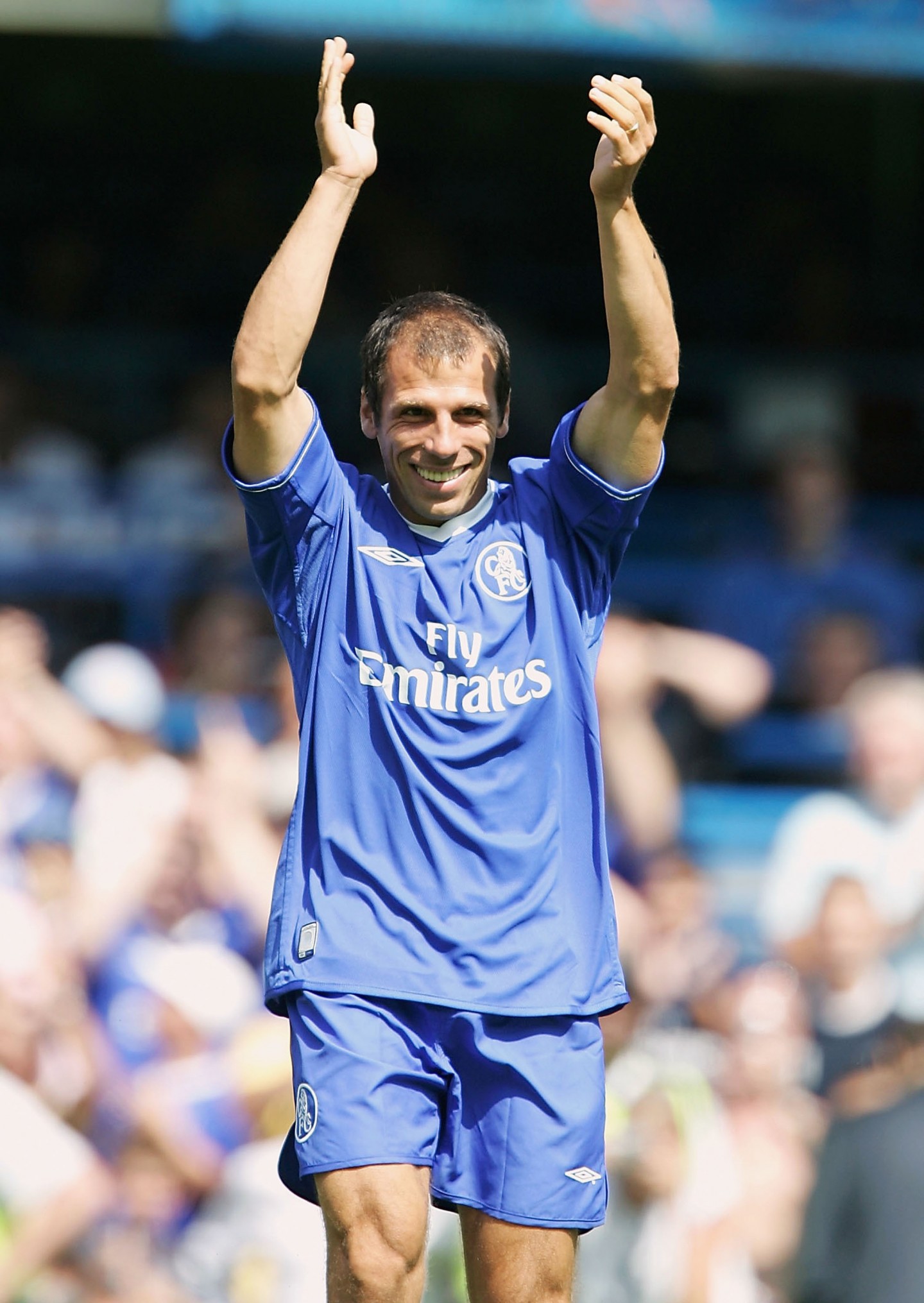