Umpire takes pitch to the groin that strikes him at over 90mph.

Despite wearing all the protective gear that he may need or want, umpire John Hirschbeck was still left in complete agony Wednesday night, after a fastball connected with the umpire in his most sensitive parts, after the catcher failed to stop the ball.

Hirschbeck was clearly shaken by the entire incident, and it took him a very long time to get up after the impact, during which he was probably asking himself why he decided to be a home plate judge all along.

Despite the incident, Hirschbeck returned to the game, in which the Texas Rangers ran out 11-3 winners over the LA Angels. 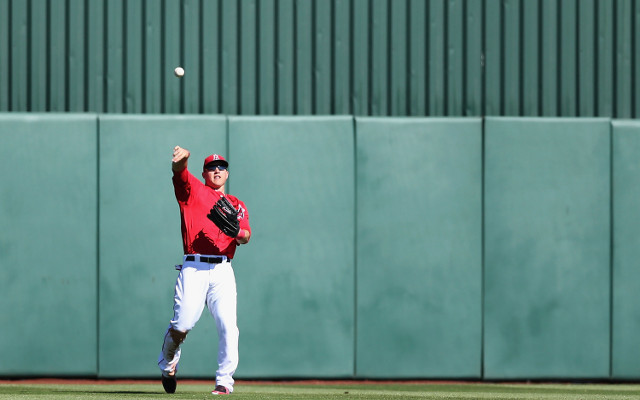