Bad work by Barca in the transfer market. 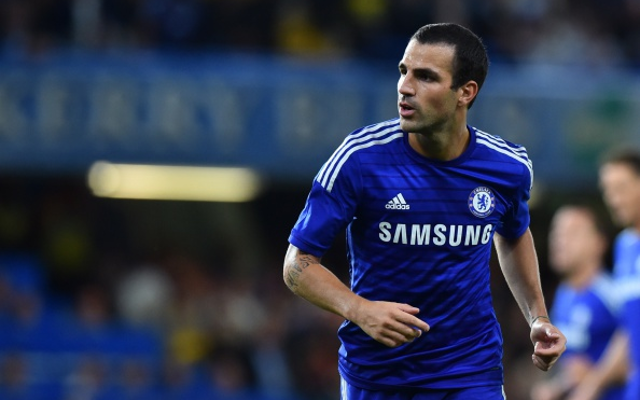 Never used in his proper position by Barcelona, it’s not clear why they signed him from Arsenal, other than to make a point about bringing back ‘one of their own’. Now a star for Chelsea after being allowed to leave for just £30m.