fanatix | Boxing | Audley Harrison announces his retirement from boxing at 41

The 41-year-old Briton was knocked out by Deontay Wilder of the United States in Sheffield, northern England, on Saturday.

“There are only so many times you can fall before it becomes foolhardy to continue,” said Harrison, whose professional career failed to build on the promise he showed as an amateur boxer.

“I’ve fallen a lot, but winning the (world) heavyweight title was a destination I really wanted to get to. Coming back from adversity has been synonymous with my life.

“I’ve done well to turn my life around, but sadly my dream to be a legitimate world champion will be unrealised.

“I believed if I was mentally and physically right, I could figure these young guns out. Saturday was my final chance to prove it. The thing that pulled me up was pride, so I wanted a chance to continue and go out on my shield. It was not to be…” 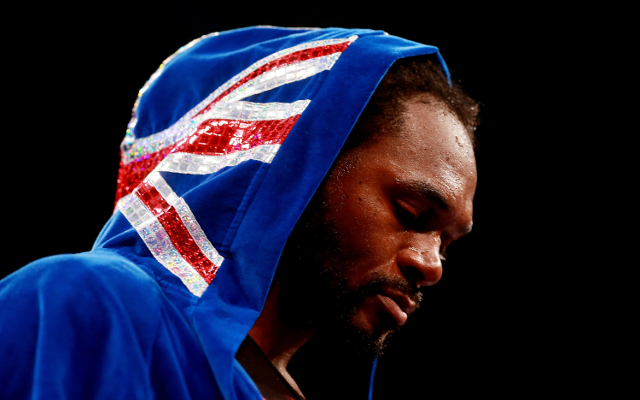