Manchester United are already preparing for the departure of goalkeeper David de Gea, as they have made a high bid on another goalkeeper.

According to The Express, Man United have had their first bid for Jan Oblak rejected by Atletico Madrid.

The Red Devils offered £20.1m for the 22-year-old goalkeeper, but Atletico are wanting Man United to pay Oblak’s release clause before he is sold.

It is now being reported that Oblak’s release clause is worth £29m, but it has also been valued at £32.3m, according to The Metro.

The La Liga club are refusing to negotiate with the Red Devils until they are willing to meet these demands.

Oblak joined Atletico last summer after transferring from Benfica, and he excelled in the net for his team as they finished third in the La Liga standings.

It will be crucial for Man United to land a new goalkeeper, assuming De Gea leaves for Real Madrid. 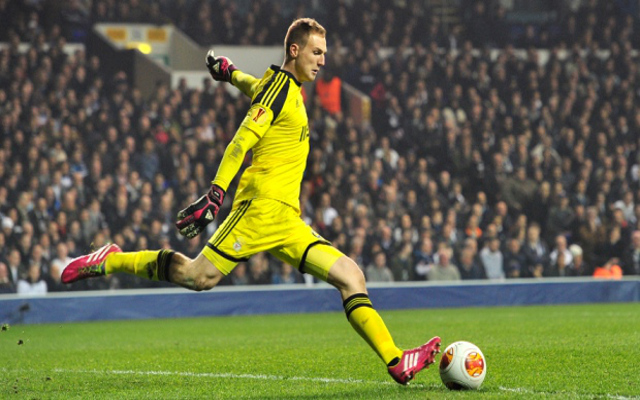 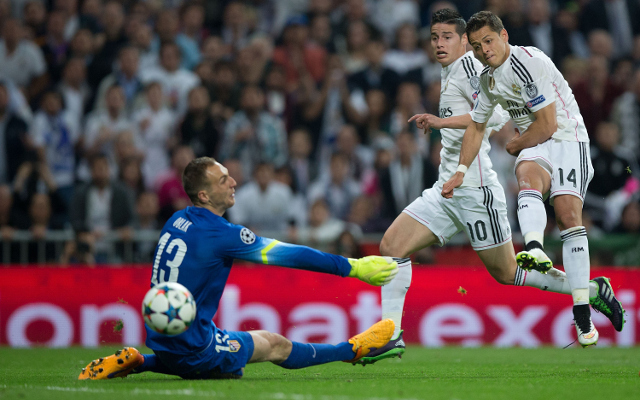