The very best of players to make their first World Cup appearance in 2014.

With the 2013/14 season rapidly drawing to a close the excitement of the 2014 World Cup in Brazil is starting to grip the 32 nations involved.

Whilst there will be a number of established stars from the tournament’s history there, it will also be the chance for a number of players to get their first taste of the World Cup.

Here is the best XI of those debutants – all of whom you’ll be able to watch with friends on a projector this summer. 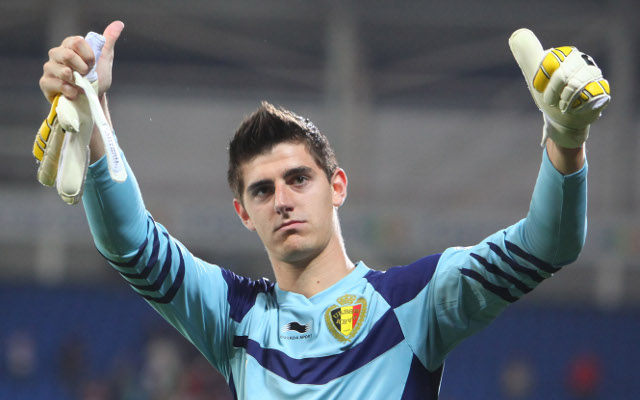 In three years on-loan with Atletico Madrid this Blues loanee has become recognised as one of the best stoppers on the planet.

Yet considering the 22 year-old was just 10 the last time his country was in the competition, it’s little wonder this will be his first taste of the biggest football competition in the world.