The gems and flops from the biggest buys of the season.

As always the 2013/14 Premier League season has been another bumper year for expensive signings and many clubs paid huge fees for a variety of players.

So fanatix has picked out the 22 most costly and analysed their success to bring you a definitive list of the hits and misses from the new faces. 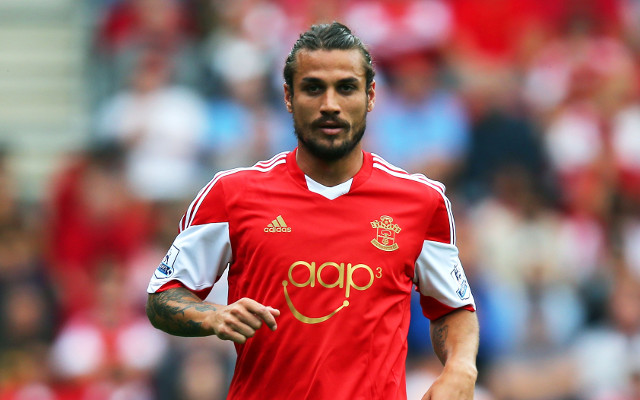 With many top sides were chasing the striker when he was at AS Roma so it was something of a surprise when the Saints landed Osvaldo for a club record fee.

A couple of good goals showed his talent, but the Italian never settled in England and a training ground bust-up with Jose Fonte saw the 27-year-old loaned out to Juventus and he will never return to St Mary’s.

Another club record signing and the standout disaster in what has been a big year of spending for Spurs, but not many successes.

Having also impressed at Roma the Argentina international was billed as the perfect replacement for Gareth Bale, but has barely even made the starting XI consistently.