Based on their form this season alone, we’ve compiled our 20 best players from this brilliant Premier League campaign.

Liverpool players make up a quarter of our list, while Chelsea and Manchester City have three representatives each, while two Arsenal stars also make the cut.

The Danish playmaker has been the shining light in Spurs’ fairly uninspiring season. He’s the first name on Tim Sherwood’s team sheet now, and at 22-years-old, is only set to get better and better. He’s scored seven times and assisted six goals for teammates also, and is the only Tottenham player in our top 20.

Would have been placed so much higher if it wasn’t for his injury problems. Ramsey dominated matches during the first half of the season, scoring eight and assisting six goals from central midfield. 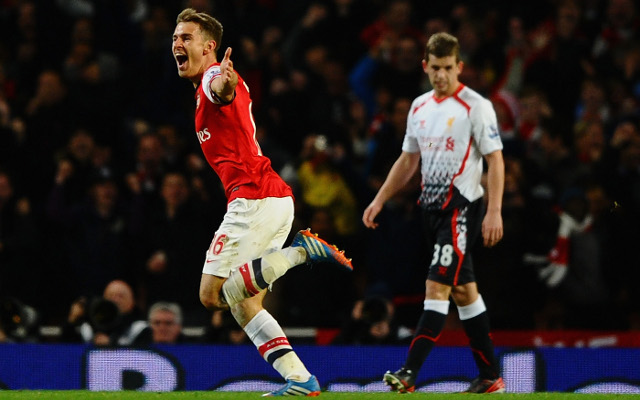