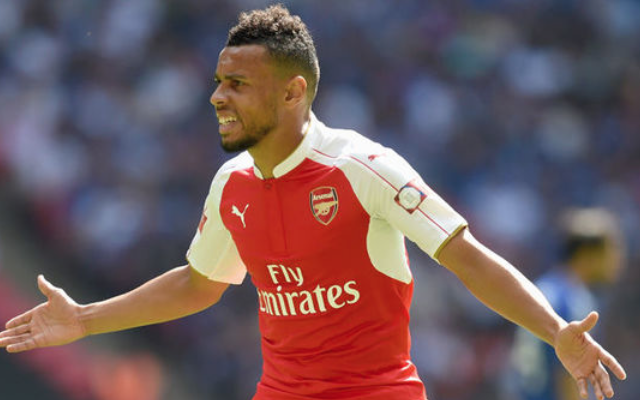 Not Arsenal’s most stylish player, but one of their most important.

Jack Wilshere is still a few weeks away from being fit.

His may struggle to get back into the team when he returns, because Cazorla has been superb this season so far.

Ramsey will lineup on the right, but the Welshman will roam around a lot and attempt to get into the box as often as possible.