Arsenal manager Arsene Wenger has revealed that Gunners fans can expect a big summer in the transfer market at Emirates Stadium with ten players linked.

The Daily Mail link the following names with signing for the north London club before the start of next season. 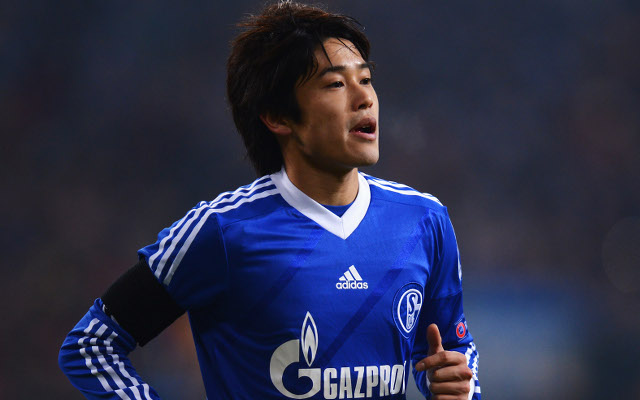 With Bacary Sagna having announced his intention to leave Arsenal in the summer, a new right back is required.

FC Schalke 04 man Atsuto Uchida could be the answer.

The Japan international is a competent defender who managed one goal and three assists in Bundesliga and UEFA Champions League last season, and his work at the back was even more impressive.

Uchida averaged 2.9 tackles, 1.9 interceptions and 2.7 clearances in those games, and at 26 years of age, he could be approaching his prime.