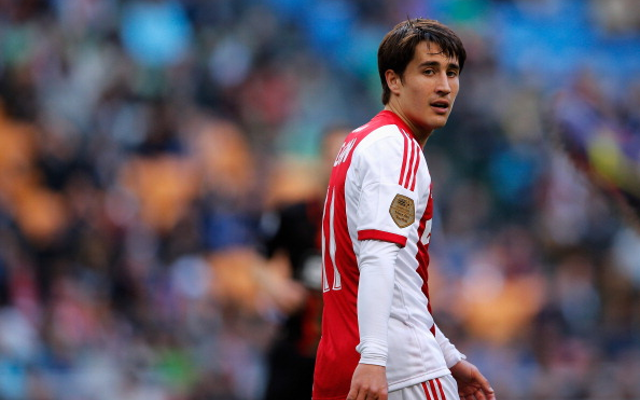 Arsenal have been linked with a move to sign two Barcelona players this summer, with Bojan Krkic joining Alexis Sanchez as among Arsene Wenger’s main targets, according to the Daily Star.

With the Gunners short of options upfront after backup player Nicklas Bendtner’s departure, the French tactician could look to make the somewhat surprise signing of Bojan, who has not enjoyed the best run of form over the last few years.

Olympiacos and Malaga are also interested in the 23-year-old, who has been shipped out on loan to the likes of Ajax and AC Milan in recent times.