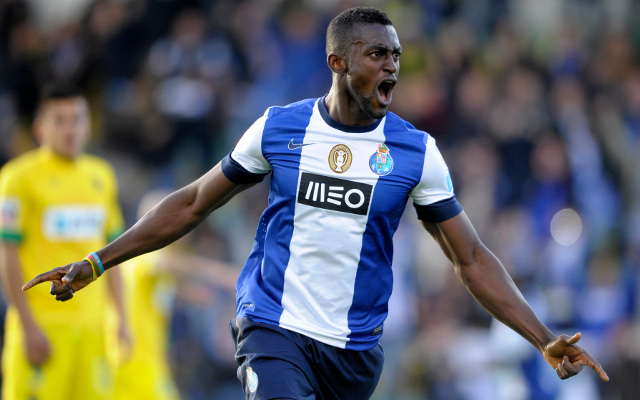 FC Porto striker Jackson Martinez says he is in talks with Arsenal and hopes to seal a switch to Emirates Stadium after the 2014 FIFA World Cup.

The Colombia striker, who is currently preparing to face Brazil in the competition’s quarter finals on Saturday, has supported the Gunners since childhood and is keen to move to the north London club.

“I know that there have been discussions, but still no agreements,” said Martinez to the Daily Express.

“As a child I cheered for Arsenal, they play a game that suits me. If I had the occasion to play there, I would say yes.”