All of Wednesday’s biggest Arsenal news and transfer rumour gossip.

Arsenal are preparing a double summer bid for Monaco centre-back Aymen Abdennour, 25, and Lyon forward Nabil Fekir, 21, according to the Metro.

Arsene Wenger has kept a close watch on both players this season, and will finally step up his approach to bring them to the Premier League.

Arsenal defender Per Mertesacker, 30, expects the Gunners to make a serious bid to win the Premier League next season, the Daily Express reports.

The Gunners started the season off slowly, but by the time they made a serious challenge it was too late.

Arsenal should do whatever it takes to sign Morgan Schneiderlin from Southampton, according to former Gunner Ray Parlour.

Arsenal have been credited with an interest in the player since last summer, but it remains to be seen whether they will make a concrete offer following the emergence of Francis Coquellin. 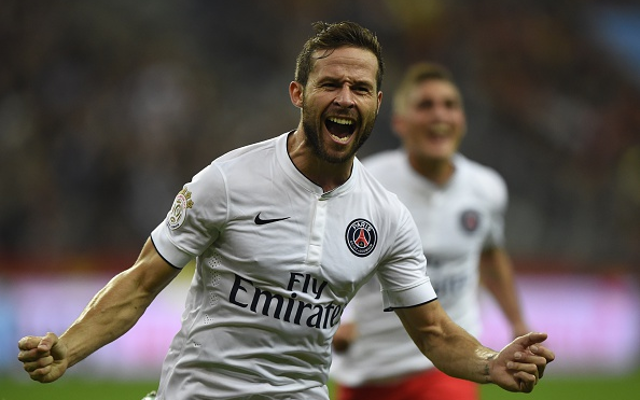 Arsenal could refresh their interest in French midfielder Yohan Cabaye after he admitted he could leave Paris Saint-Germain in the summer, the Daily Mirror reports.

Cabaye left Newcastle in order to play Champions League football, but has so far struggled to establish himself as a first team regular. 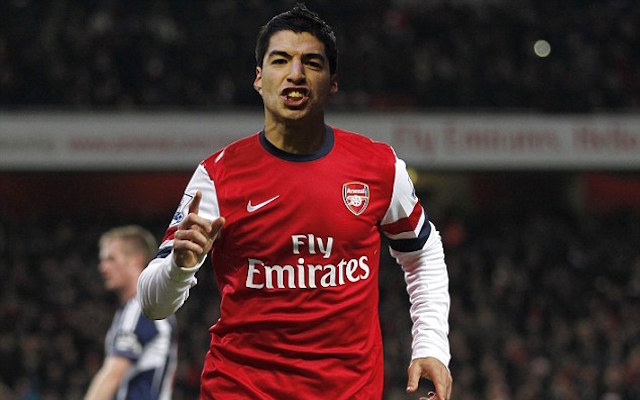 Luis Suarez has revealed that Steven Gerrard warned him off a move to Arsenal by saying he was “too good” to join Arsene Wenger’s side, the Daily Express reports.

The Uruguayan seemed close to joining the Gunners in the summer of 2013, but instead headed to Barcelona last year.