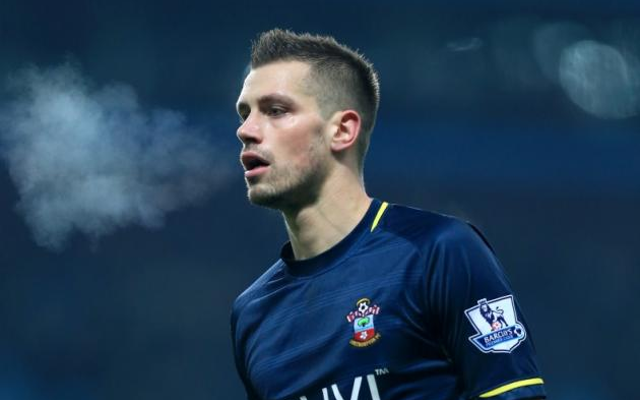 Arsenal have not made a bid for Southampton midfielder Morgan Schneiderlin, but the Sunday Times says the French international is still holding out over a move to the Emirates Stadium over Manchester United, as he is unsure about linking up with Louis van Gaal’s side.