Gervinho has rubbished transfer talks and committed his future to Arsenal.

Arsenal striker Gervinho has quashed any rumours that he will leave the club this summer in search of more first team football, and says he intends to feature in the starting line-up on a more consistent basis.

The 26-year old has struggled for consistency in his first two seasons at the Emirates, scoring just nine times in 45 appearances. But the Ivorian has rubbished talk of him leaving for Fenerbache or former club Lille, stating his intent on winning a starting role for the 2013/14 Premier League season.

“I have a contract until 2015 with Arsenal and I intend to honour it,” the forward told Sky Sports.

“There is always speculation in the papers, but I am looking forward to a good holiday and to come back to Arsenal.

“I want to win my place in the starting line-up week in, week out.”

The Ivory Coast international may have his heart set on challenging the likes of Lukas Podolski, Theo Walcott and Alex Oxlade-Chamberlain for first team opportunities, but he may face fresh competition should the Gunners land reported target Stevan Jovetic. 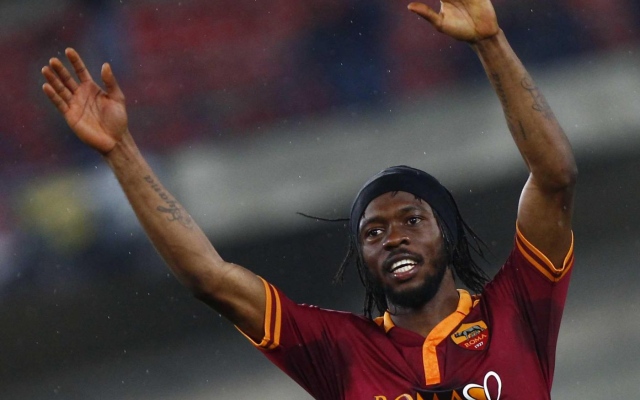