Arsenal have made contact with Barcelona over star youngster Munir El Haddadi, according to reports.

El Haddadi has been linked with a move to Chelsea, but ESPNFC reports the Gunners have now moved into pole position in the rece for the 19-year-old.

It has been reported that Barcelona boss Luis Enrique is reluctant to allow the winger to leave the Catalan club, however he faces a tough challenge breaking into the side with Lionel Messi, Neymar, Luis Suarez and Pedro all ahead of him in the pecking order at the Nou Camp.

Spanish newspaper Marca claims Arsenal have made an official approach for El Haddadi, while it’s believed Barcelona have already knocked back an approach from Eredivisie giants Ajax.

El Haddadi has made 10 La Liga appearances for Barcelona, scoring one goal whilst filling in for the suspended Luis Suarez at the beginning of the season.

The youngster earned his first cap at international level during Spain’s 5-1 demolition of Macedonia in a EURO 2016 qualifier last September. 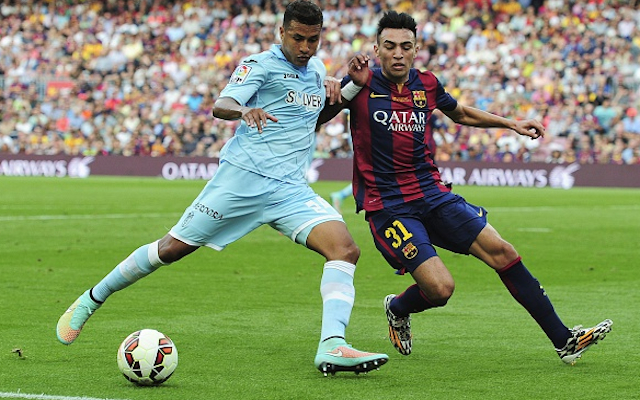 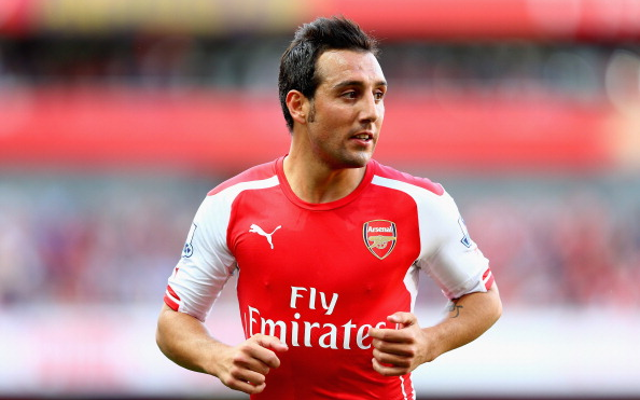 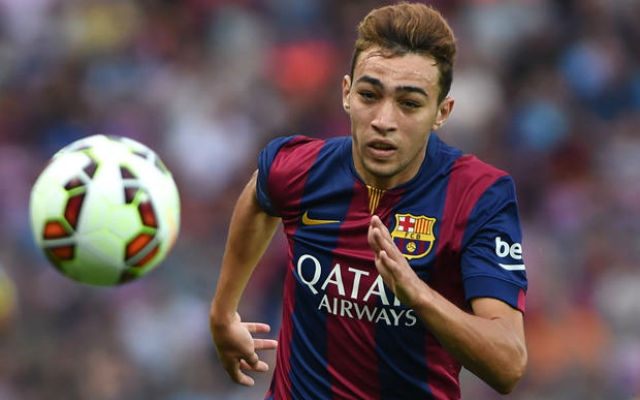