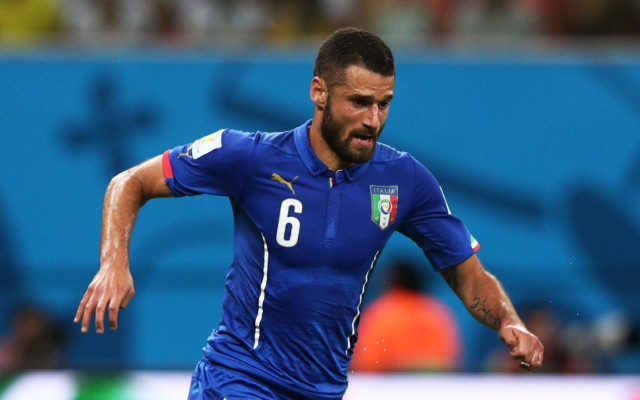 Arsenal and Tottenham Hotspur could be set for a January transfer battle for the signing of in-form Lazio and Italy winger Antonio Candreva, according to the Daily Express.

The Gunners are still in the market for attacking midfielders despite signing Alexis Sanchez this summer, with Olivier Giroud’s injury possibly moving him upfront.

Spurs, meanwhile, failed to bring in any significant signings in attack this summer and could try their luck with a move for the £24m-rated Candreva, who has shone for club and country in recent times.