Flamini has now completed a three-match ban for the red card the Frenchman received against Southampton and Wenger is likely to put the defensive midfielder straight back in the team to add some grit in the middle of the park.

Alongside the 29-year-old we’ve gone for the ever-improving Wilshere, partly because Mikel Arteta and Flamini don’t play well together and partly because the England international is in great form. 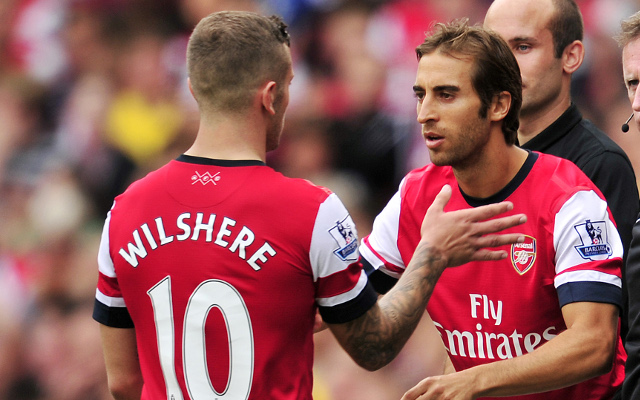 With the Champions League last-16 tie with Bayern Munich looming, Wenger is set to rest some key players and as a result the impressive teenager Gnabry should get another chance to shine on the biggest stage.