Arsene Wenger has identified four players he wants to buy in January and four he wants to offload. 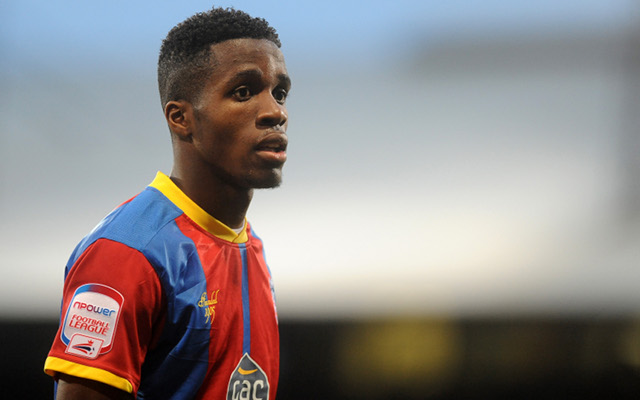 Crystal Palace have reportedly slapped a £20m price-tag on the 20-year-old winger but Arsenal, Manchester United and Tottenham will be hopeful of landing Zaha for around half that fee.

The youngster has been on dazzling form for the South Londoners this season and became one of only a handful of players in modern times to earn an England cap (in the 4-2 defeat to Zlatan Ibrahimovic last month) despite having never played in the top-flight.

With Andrei Arshavin set to leave the Emirates in January and Theo Walcott increasingly being used as a striker, Zaha would be an astute signing for Arsenal and would fit with Arsene Wenger’s new policy of promoting young, British players to the Gunners first-team.