A roundup of today’s Arsenal news and transfer gossip. 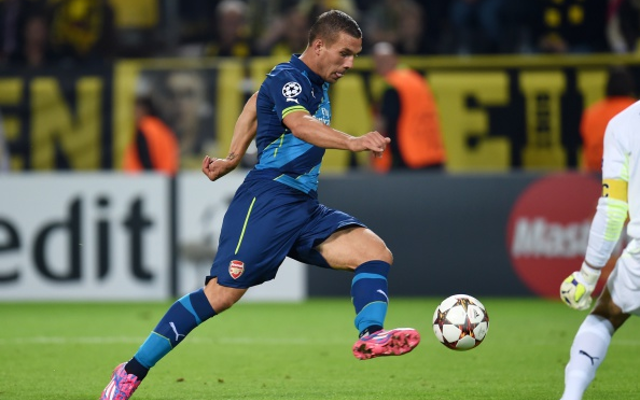 Arsenal forward Lukas Podolski has strongly hinted that he could look to leave the club if he continues to be left out of the first-team.

Serie A giants Inter Milan may be ready to snap up Podolski this January as his future with the Gunners looks increasingly uncertain. 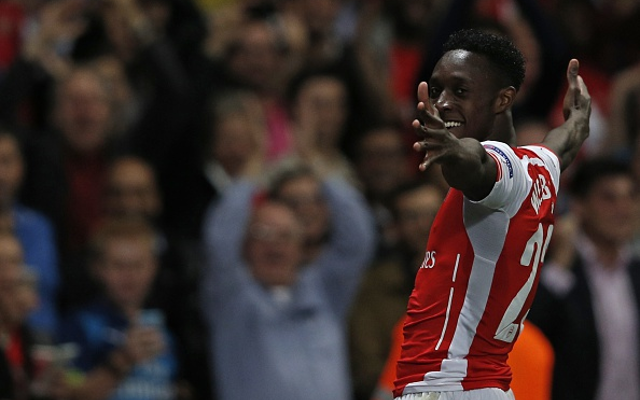 Former Manchester United striker Dwight Yorke says it is a “disgrace” that the club let Danny Welbeck join Arsenal for so cheap this summer. 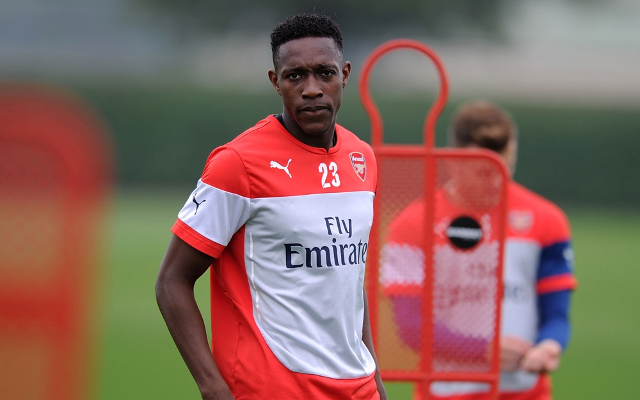 Arsenal striker Danny Welbeck has defended his poor goalscoring record at his previous club, insisting it was because he was so often played out of position. 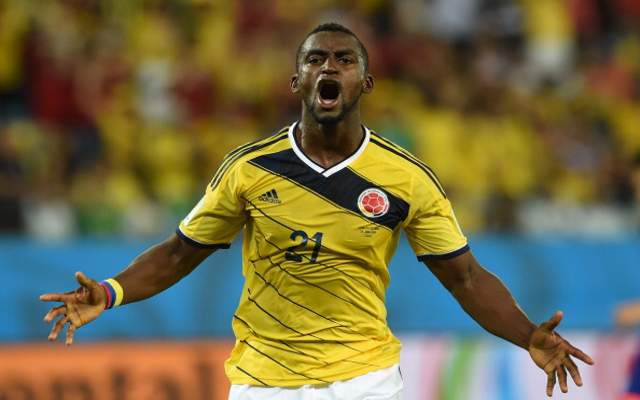 Tottenham Hotspur are being tipped to sign Porto striker Jackson Martinez ahead of the likes of Arsenal and Chelsea, with the Colombian keen to move to White Hart Lane.