Vidal, who was linked to a move to both Manchester United and Arsenal, has agreed to a five-year deal with the Catalan giants but won’t be able to play for the club until 2016 following the end of its FIFA-imposed transfer ban.

The 25-year-old can play both as a right-back or a winger and impressed for the Europa League winners this season.

A Barcelona statement read: “Barcelona and Sevilla have reached an agreement for the transfer of Aleix Vidal to the Azulgrana.

Vidal will undergo a medical on Monday morning and if successful will sign a contract on Monday afternoon and then be presented at a press conference at the Nou Camp.

The former Almeria man scored six goals in 42 appearances for Sevilla this season, helping the side to a second-straight Europa League triumph. 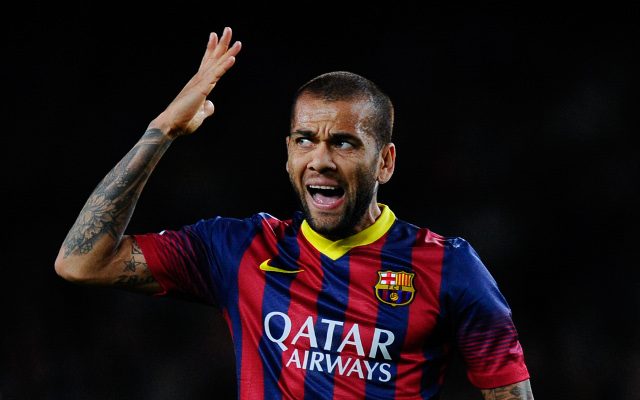