Barcelona midfielder Ivan Rakitic has been approached by both Arsenal and Manchester City after falling out of favour at the Nou Camp, according to Mundo Deportivo.

The Croatian playmaker, who only joined Barcelona from Sevilla this season, has not managed to hit top form since moving to the Nou Camp and could be available in the summer.

Arsenal and City both need more bodies in midfield after slightly disappointing campaigns, and Rakitic’s form at Sevilla showed him to be one of the top central midfield players in Europe.

It remains to be seen if the player himself will fancy a move to the Premier League instead of fighting for his place at Barca. 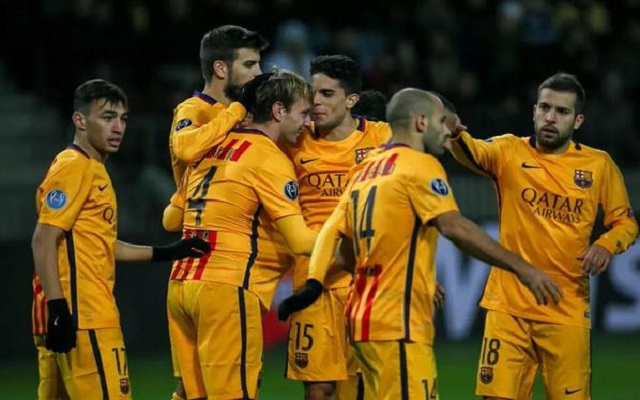