Arsenal legend Robert Pires has let slip to the Daily Telegraph that the Gunners are ‘likely’ to sign Real Madrid midfielder Sami Khedira this January.

The French veteran, who has come out of retirement to play for Goa FC in the Indian Super League, believes Khedira is the signing Arsenal need to replace Patrick Vieira.

The German international has long been linked with a move to the Emirates Stadium, and Pires now seems to believe he is on his way.

“Maybe they have an opportuniuty with Khedira,” he said. “It is likely in the January window.

“He played very well with Germany. My advice is if he can buy Khedira he can be the [new] Vieira, more aggression in the middle.

“He has a lot of experience. When you play in the middle you need experience, especially when your midfield is young like Arsenal’s.” 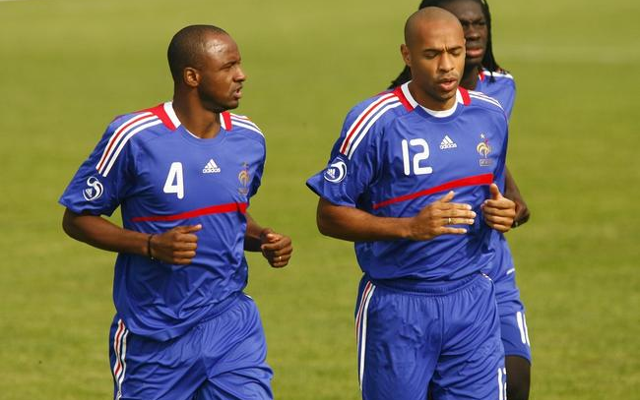 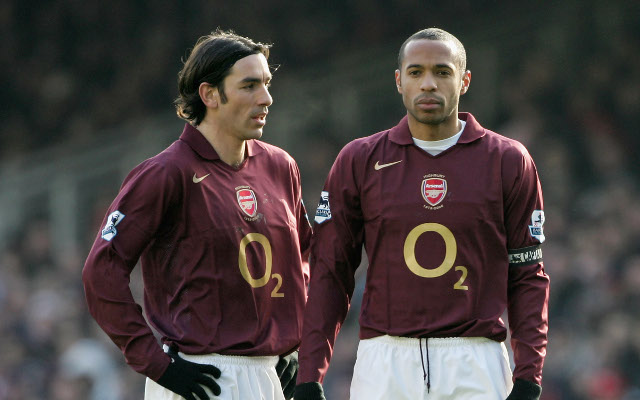