Arsenal dominate all-time North London XI.Former Arsenal striker Alan Smith has named his all-time Arsenal and Tottenham Hotspur combined XI for the Daily Telegraph, though his choice is sure to anger Tottenham fans.

A large number of Arsenal legends make up the team, and though it’s hard to argue with some inclusions, Spurs fans won’t be happy with a lack of their greats in the final eleven.

See below for the names who made it into Smith’s lineup: 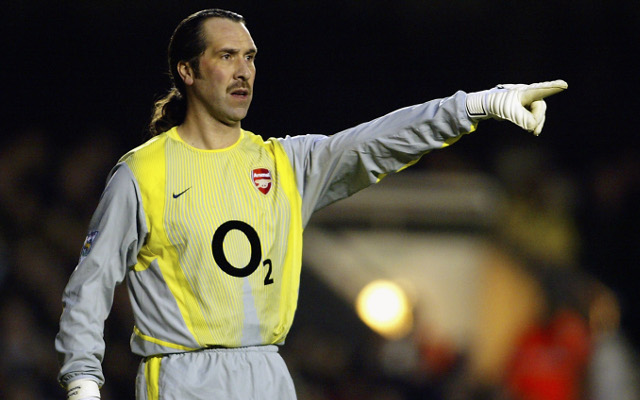