Arsenal unveiled their new 2015-16 home kit on Monday night in front of more than 1,000 fans at the Emirates Stadium.

Retired record goalscorer Thierry Henry hosted the event, dominating the microphone like he used to dominate the 18-yard box.

Meanwhile, Tomas Rosicky, Nacho Monreal, Santi Cazorla, Danny Welbeck and Hector Bellerin modelled the shirt, which will cost fans up to £100, depending on how exact they want their replica to be.

Despite the shirt not being available to buy on the night, Arsenal supporters seemed very excited as they lined the streets of North London.

Check out the bets photos from the event below. 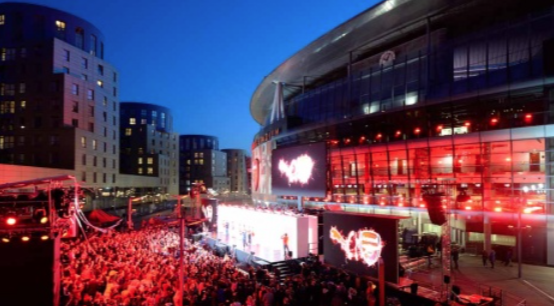 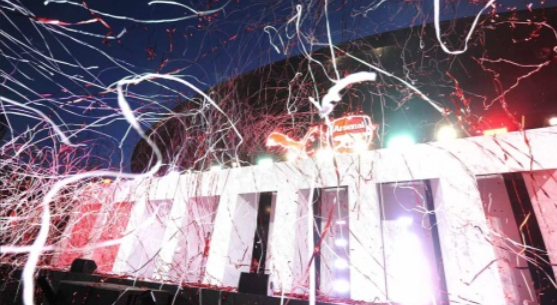 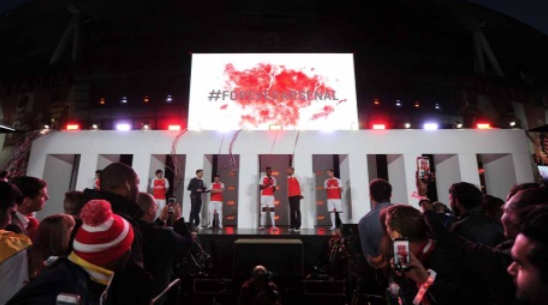 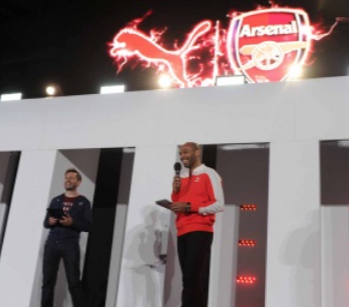 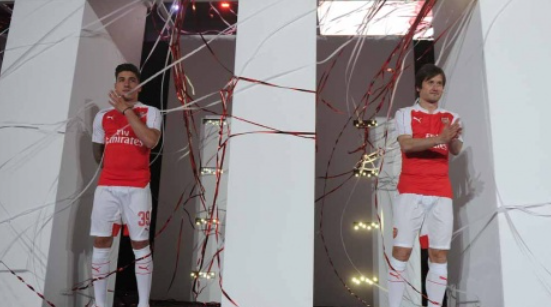 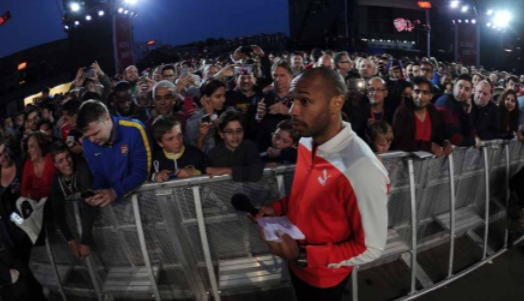 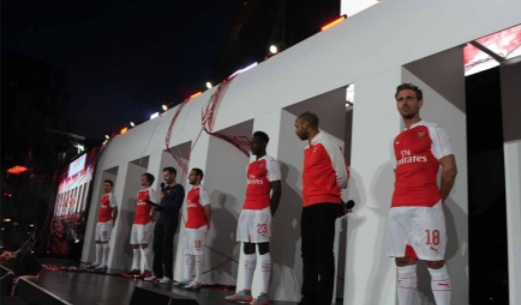 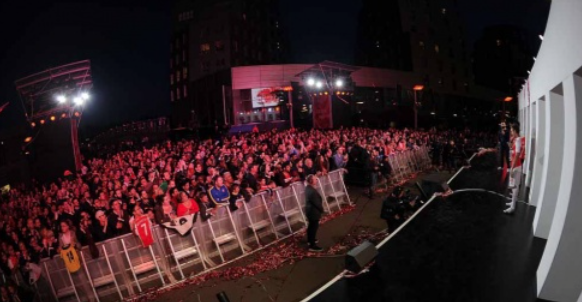 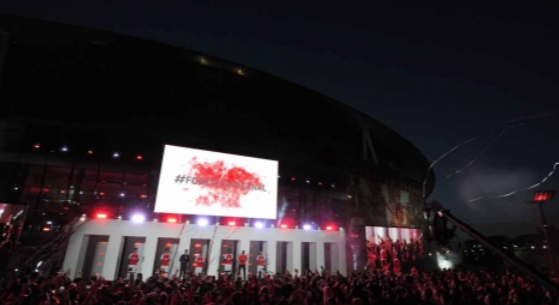 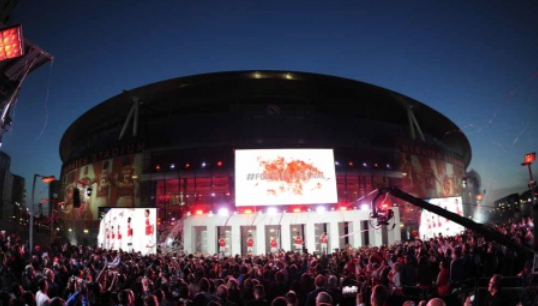 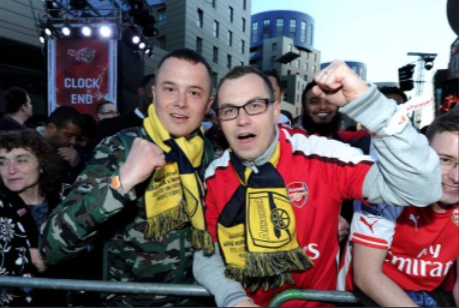 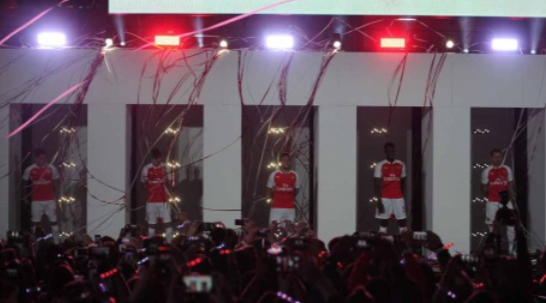 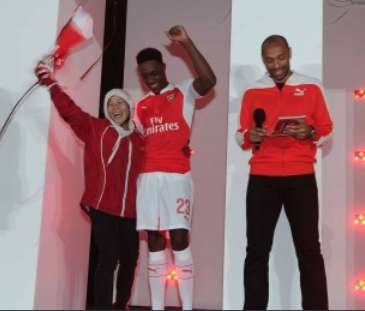 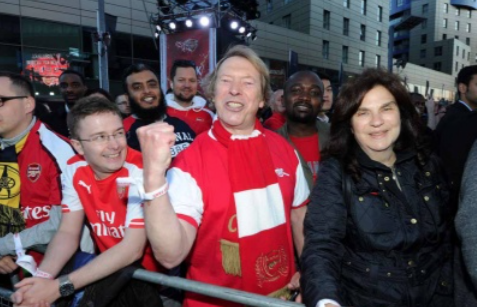 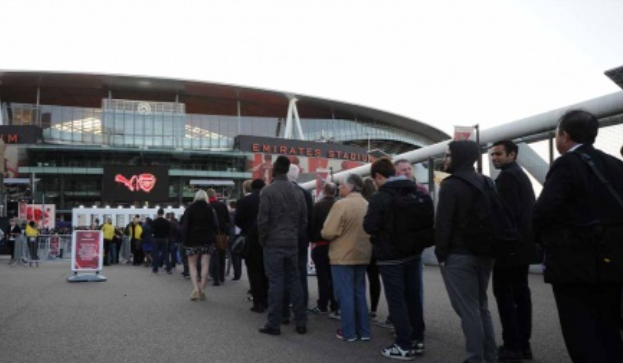 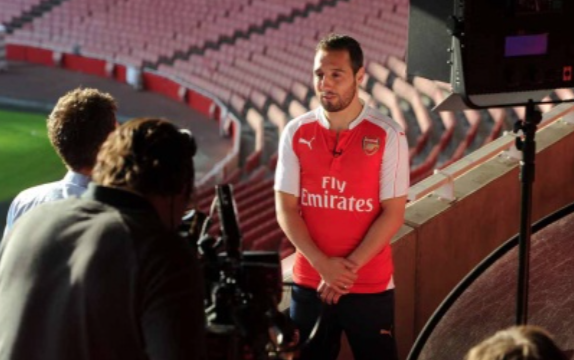