Arsenal could look to beat Chelsea and Manchester United to two of their top targets in the January transfer window, with Arsene Wenger pondering an exciting £50m double swoop.

The Gunners have made a dreadful start to the season, their worst in 32 years, and Wenger may now look to make a double raid on Serie A side AS Roma to improve his side’s fortunes: 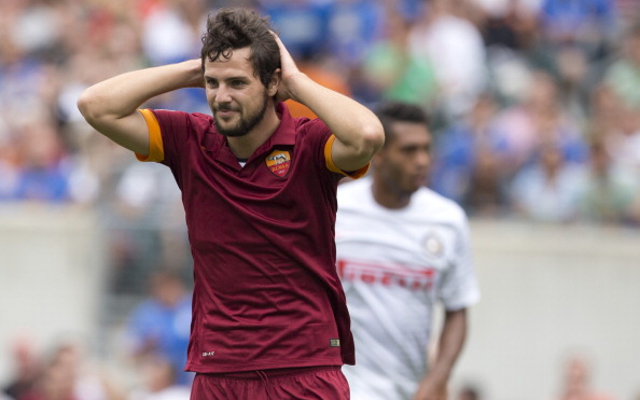 According to recent claims from the Daily Express, Italian youngster Mattia Destro is one of Arsenal’s main targets to come in upfront and provide an upgrade on the likes of Danny Welbeck and Olivier Giroud in a £20m deal.